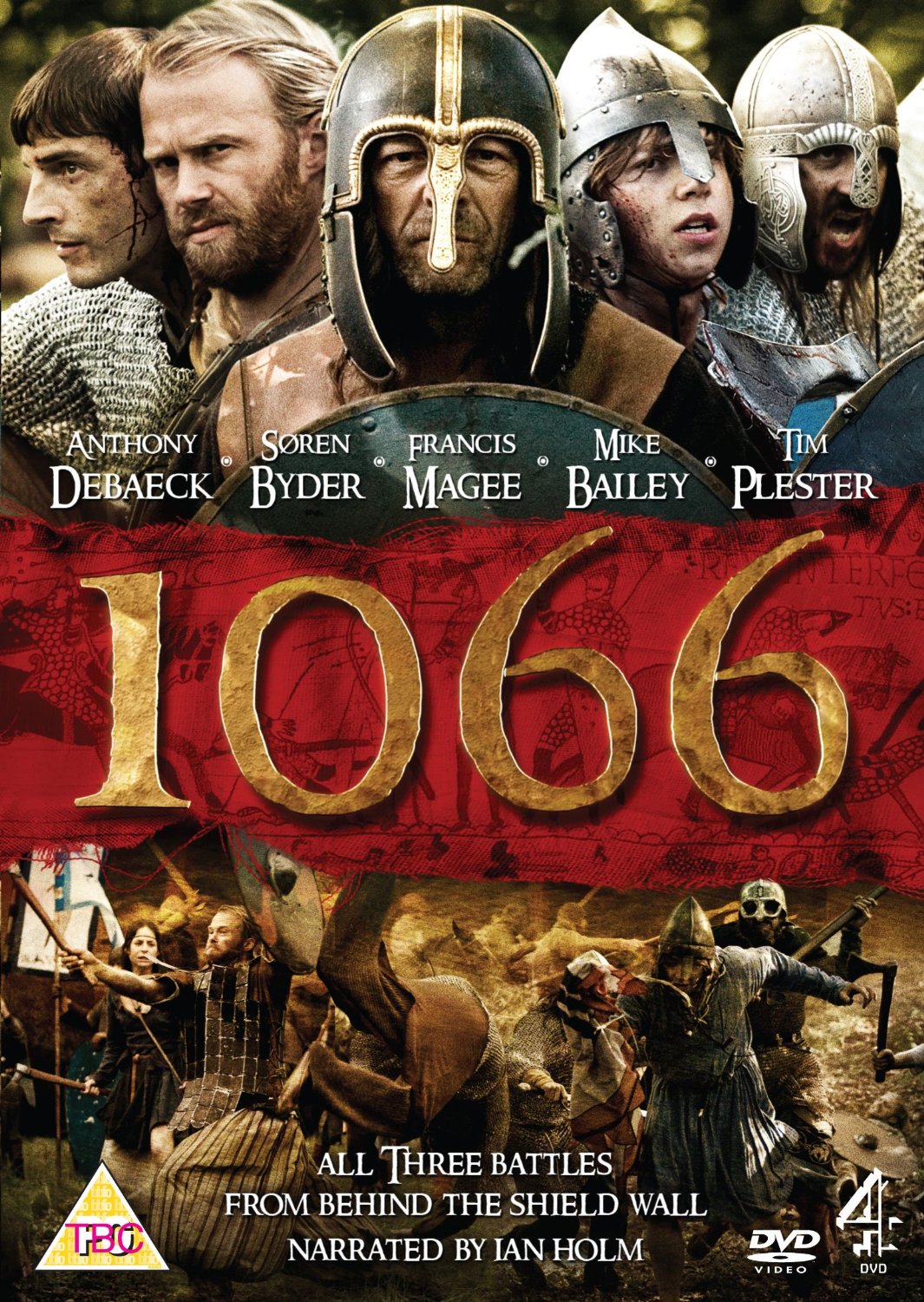 Storyline:
In 1066, King Edward The Confessor of England dies leaving his crown to Anglo-Saxon Harold Godwinson. In doing this, King Edward disregards his earlier promises to give the throne of England to one of his legitimate successors from among his Flemish, Viking or Norman relatives.As a result of this unwise decision, a contest for the English crown begins. While an Armada of Viking ships under Viking King Hardrada invades the north of England, a Norman invasion, led by William Duke of Normandy, strikes the south. Caught in a giant pincer movement, the new English king Harold Godwinson and his small army must rush to the north to deal with the Viking invasion while planning an eventual mad dash to the south to face the Normans. The fate of Anglo-Saxon England hangs into balance.