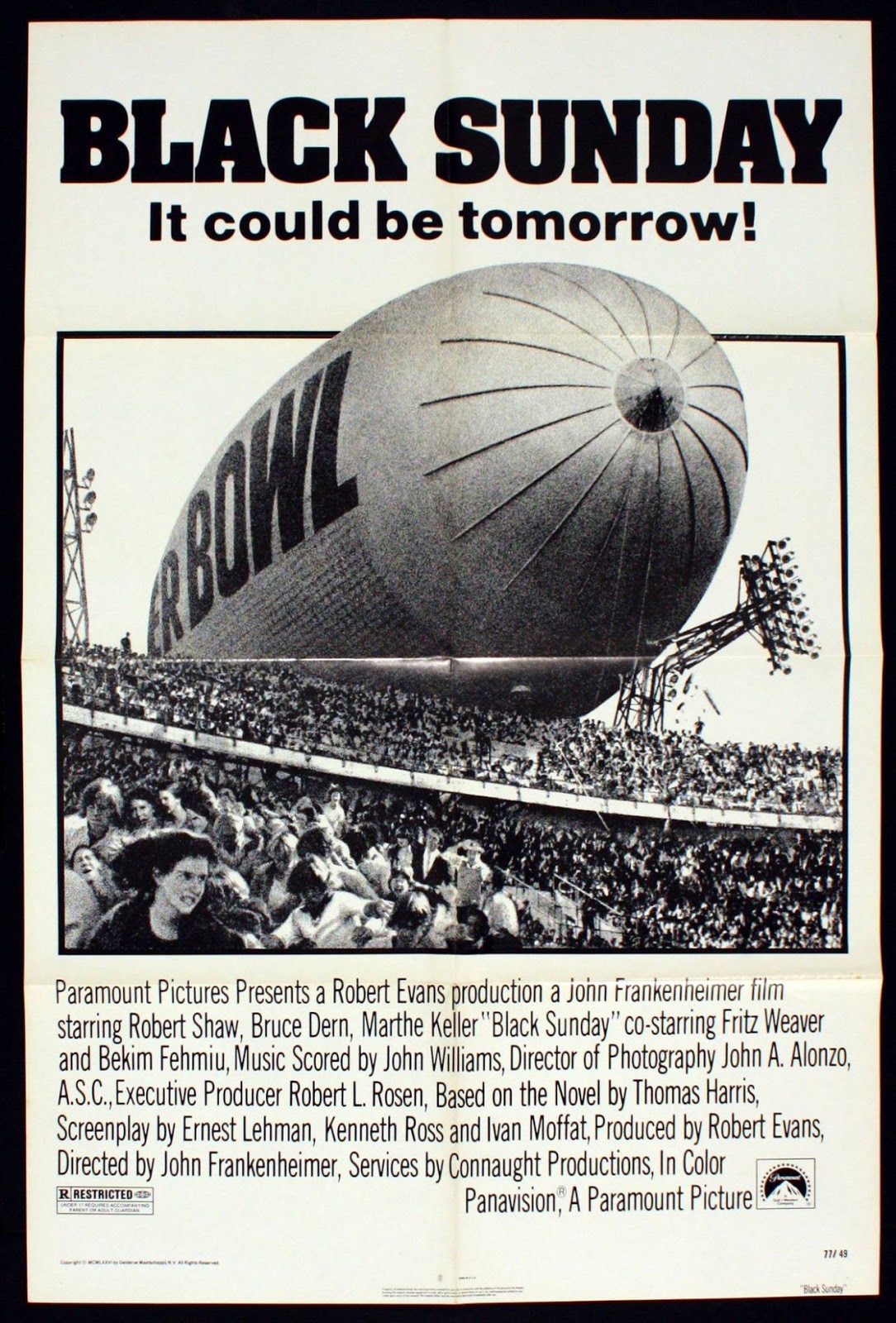 Storyline:
Terrorist organization Black September is planning an attack on the United States. A woman called Dahlia is the one overseeing the operation. She was in the Middle East with the other members of the organization, discussing the operation when some Israelis came in; the leader, Major Kobakov had his gun on her but didn’t shoot her. Kobakov then informed the US what they found. Though they don’t know what their operation is, Kobakov assures them that it will be devastating. So, with FBI man, Corley, they try to find out what it is before it’s too late. But they both have different ways of doing things, and since Kobakov is the visitor, he is warned to watch it. Dahlia’s “partner in crime” is Michael Lander, a Vietnam P.O.W., who is psychologically scarred by that experience, thus making him very susceptible to her machinations.