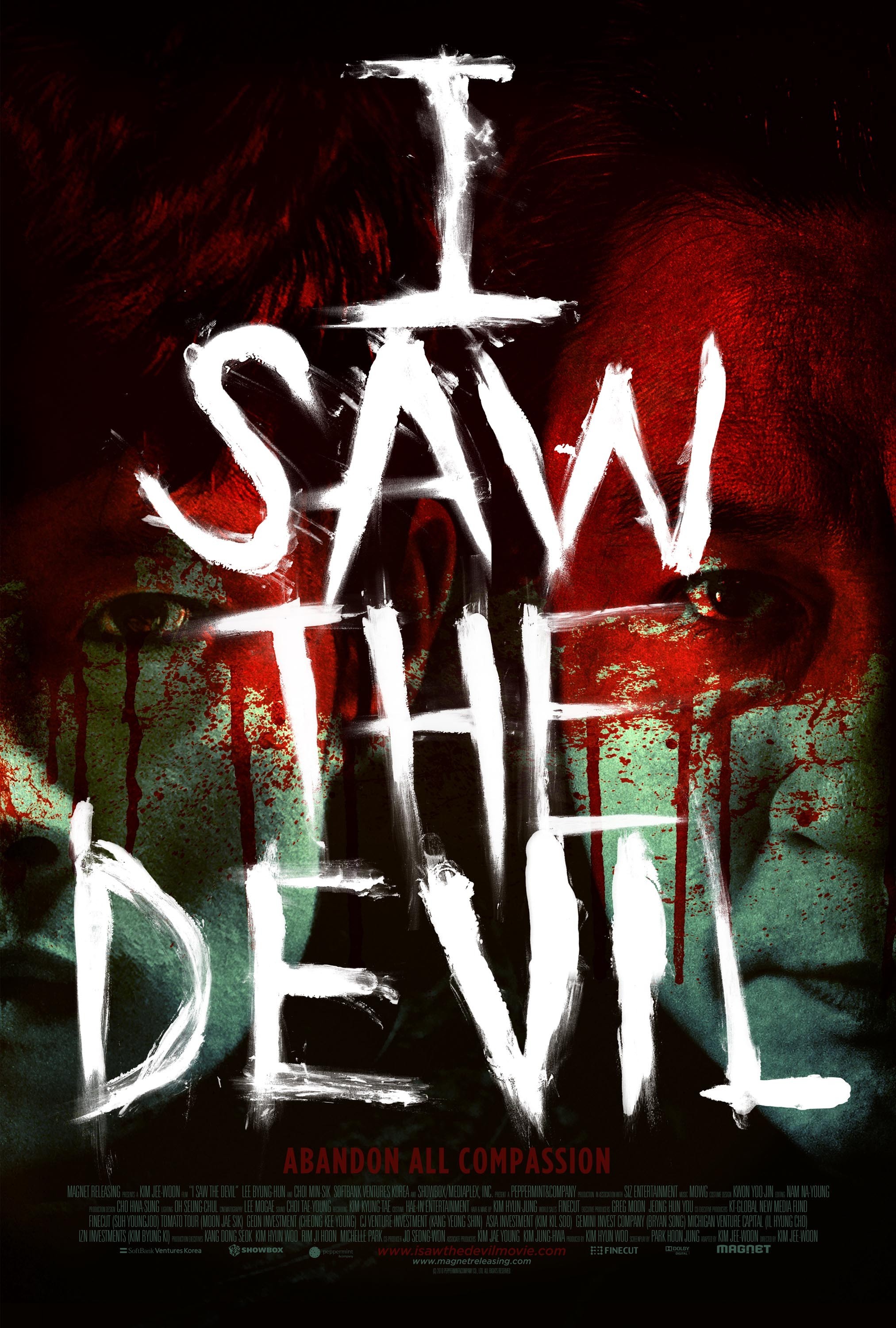 Storyline:
A woman named Joo-Yun (Oh San-Ha) is stranded in her broken down car on a snowy night. She talks to her fiance on her cellphone while she awaits for a tow truck. Her fiance is So-Hyun (Lee Byung-Hun), an agent for the National Intelligence Service.
Meanwhile, a yellow van stops in front of the woman’s broken down car. A man named (Choi Min-Sik) gets out of the van and knocks on the woman’s window. He offers to help her get the car started. The preoccupied fiance Soo-Hyun, still on the phone with Joo-Yun, advises her to stay in the car until the tow truck arrives and gets called away on business matters. Joo-Yun tells the creepy man that she will wait for the tow truck and raises her window shut. Moments later, the creepy man named Kyung-Chul smashes the passenger window open with a sledgehammer and beats Joo-Yun unconscious. Kyung-Chul takes Joo-Yun to his home and decapitates the woman.
A few days later, an ear is found in a plastic bag by children playing near a river. When the police arrive, they later find Joo-Yun’s head in the river. At this moment So-Hyun arrives at the crime scene and witnesses his fiance’s decapitated head.
At the funeral for Joo-Yun, Soo-Hyun apologizes to her for not being there to protect her and also promises to inflict pain 1,000x worse to the man responsible for her death.
When Soo-Hyun tracks down his fiance’s killer he beats the man severely. The killer awakens the next day bloodied, but still alive. There is also an envelope with money left on his belly. Soo-Hyun’s plan for vengeance is just beginning… 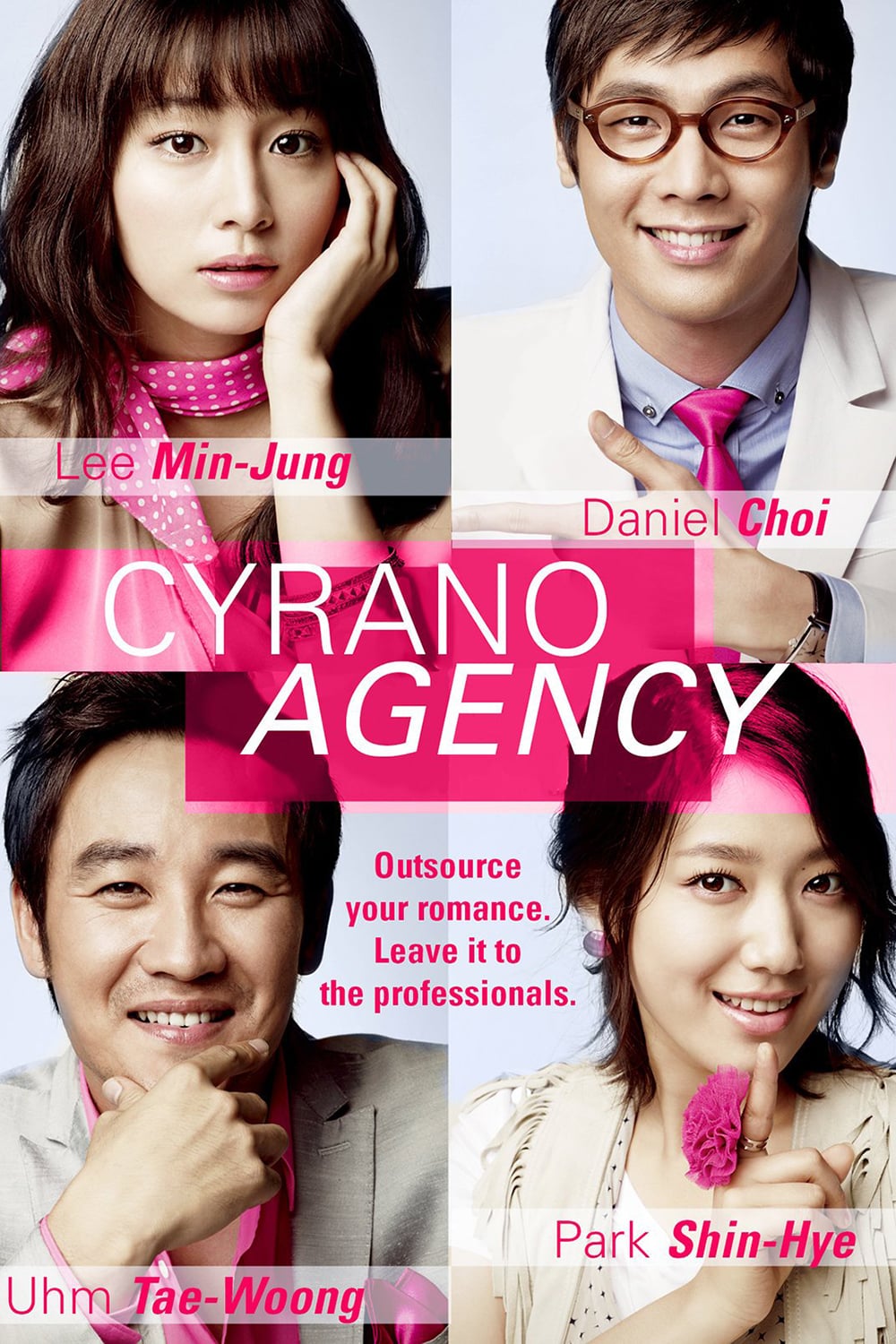 Storyline:
The Cyrano Agency is a dating agency which helps people who can’t date to have a love life. The agency staff try helping their clients without being noticed. The agency’s representatives Byeong-hoon (played by Eom Tae-woong)and Min-yeong (Park Sin-hye) are giving their best to pair up their client, Sang-yong (Choi Daniel), with his love interest named Hee-joong (Lee Min-jeong). But when Byeong-hun sees Hee-joong’s profile, he begins to doubt their abilities. Will “Cyrano Agency” succeed in their mission? This is a fun little romantic comedy made the Korean way. And a special notice for Eom Tae-woong, who i think is a good actor. He resembles another great Korean actor, Tony Leung(starred in In The Mood For Love).