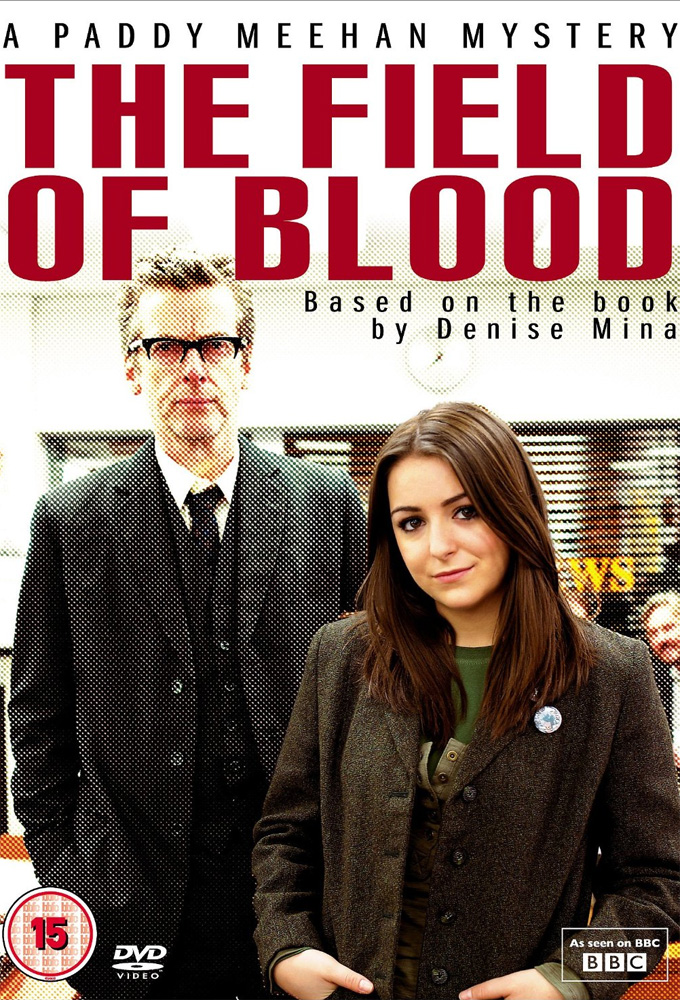 Storyline:
Set in Glasgow in 1982, Paddy Meehan is a young girl in a world of men; a feisty copy boy in the sexist, hard-boozing, cutthroat world of journalism. Paddy dreams of being an investigative reporter, and she grabs the opportunity when a young boy, Brian Wilcox, is kidnapped and found murdered. Paddy sees connections to a year-old crime that nobody else sees and she is determined to make it her story. But when Paddy crosses the line, she becomes outcast from her devoutly Catholic family and puts the lives of her colleagues, as well as her own, at risk. The closer she gets to the murderer, the closer she gets to murder; and the price of achieving her dream will prove greater than she can ever imagine.

2 Responses to “The Field of Blood – Complete Series”