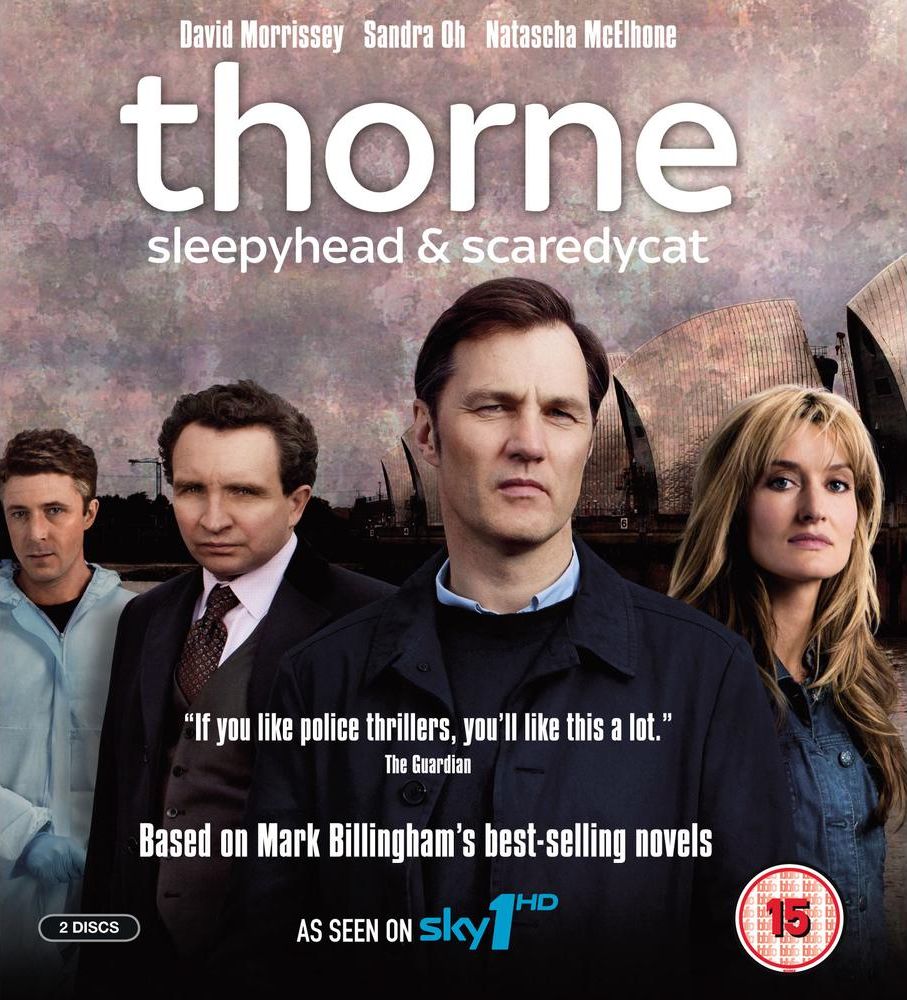 Storyline Thorne: Sleepyhead
Thorne Sleepyhead: follows DI Tom Thornes investigation into a mysterious serial killer. His first three victims ended up dead. His fourth was not so fortunate. Alison Willetts is unlucky to be alive. She has survived a stroke, deliberately induced by manipulation of pressure points on the head and neck. She can see, hear and feel, she is aware of everything going on around her, but she is unable to move or communicate. In leaving Alison alive, the police believe the killer’s made his first mistake.
Storyline Thorne: Scaredy Cat
Two women have been murdered within hours of one another near St. Pancras station, but in quite different ways. When a connection is made with two other murders which occurred months before, but also on the same day, DI Thorne realizes two serial killers may be at work in a macabre partnership.